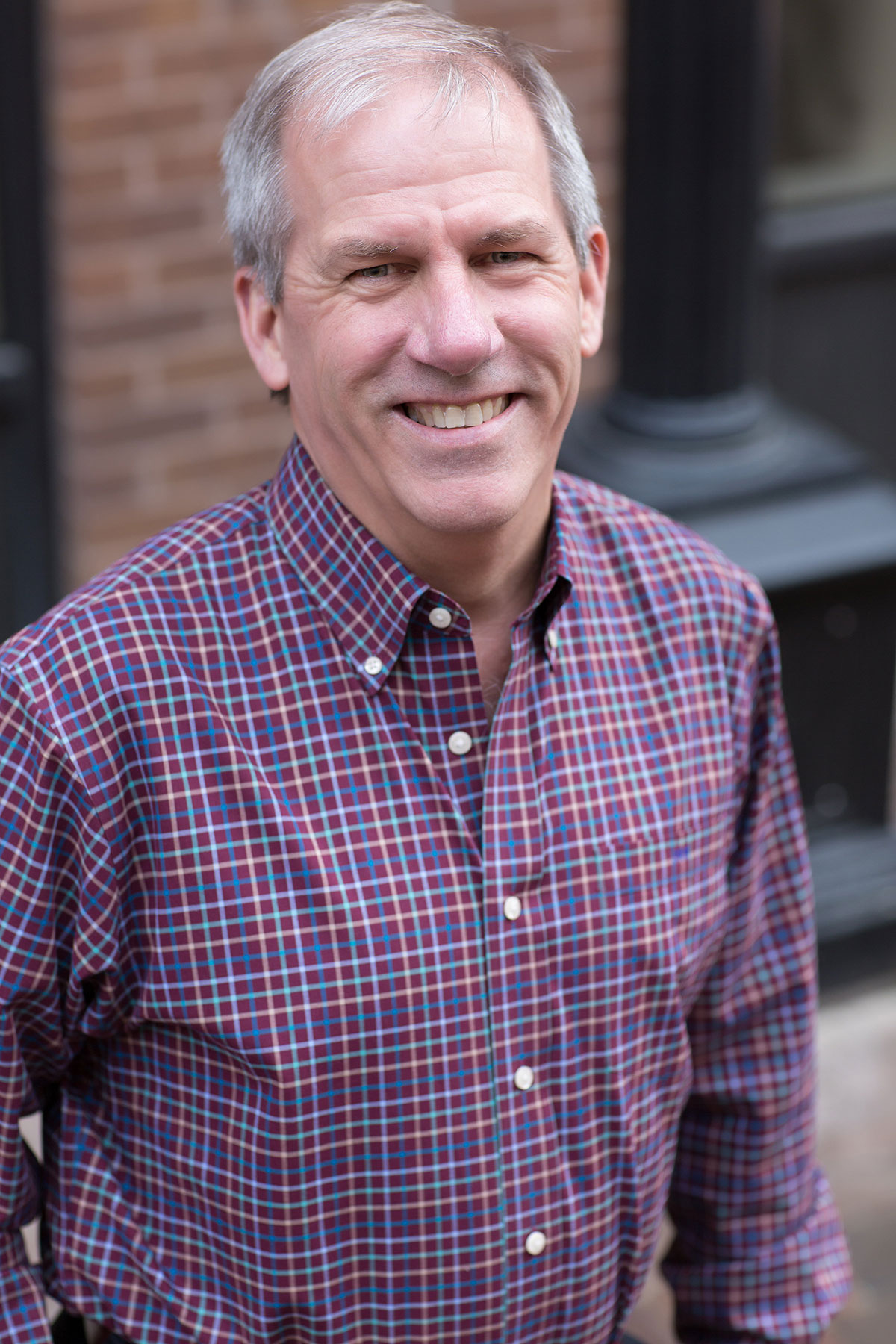 Personally, Jackson’s life journey led him to work with highly gifted professionals. Their guidance, wisdom, counseling and touch helped him heal hideous childhood wounds. It wasn’t a quick fix, but instead a process that lead him down many unusual paths.

Professionally, he has been a board certified lawyer in Texas (Farm & Ranch Real Estate as well as Residential Real Estate) since 1988. He’s an owner/manager of Texas First Title Company in Palestine, Texas.

Civically, Jackson has served on numerous non-profit boards (chairing several) in his community, served as his town’s mayor for three terms (1989-1995), was the Palestine Area Chamber of Commerce citizen of the Year (2015) and received the prestigious Texas Department of Transportation’s Road Hand Award (1991) as the 126th recipient in the State of Texas.

Jackson’s journey to self-improvement and healing was profoundly impacted by five professionals: 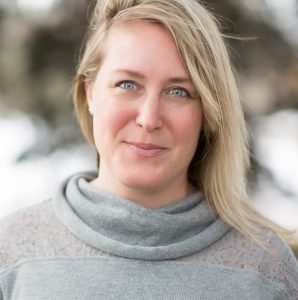 Renee combines her coaching skills with her intuitive energy work providing her clients guidance, wisdom and a clear path for their self-improvement. Her guidance is in the bull’s eye and energetically, she senses and sees what is holding her clients back from becoming their best. Her coaching/energy sessions help her clients achieve remarkable results. Jackson tells people that an hour energy session with Renee is like spending an hour in a higher dimension! Renee meets people where they are and guides them with uncanny wisdom from higher sources. 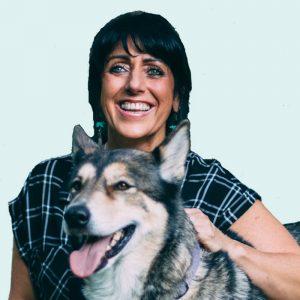 In addition to being very gifted in all her modalities, Frankie is highly intuitive. Jackson has worked with her over the years to rid his body of energies from childhood as well as help with physical issues. For example, Frankie helped him rid himself of a stone bruise on his left foot in less than five minutes. After a myofascial session with Frankie, Jackson says it feels like you’ve had a three hour massage – you are that relaxed! 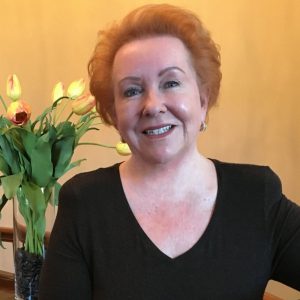 Judy works and teaches beyond conventional wisdom! Her wisdom and guidance helped Jackson removed obstacles that kept him from becoming his authentic self. One of the first things he learned was how to get out of his own way. As Jackson tells people, it is best not to hide anything from Judy because she has probably already seen what your story is.

She encourages her clients to be totally honest with her, and in return be honest with themselves. For a lifetime, Judy has walked in two dimensions simultaneously, providing her with extraordinary perception and wisdom. As such, she sees things few of us on planet earth can see. In many cases, your life’s history will be clear to her very quickly. 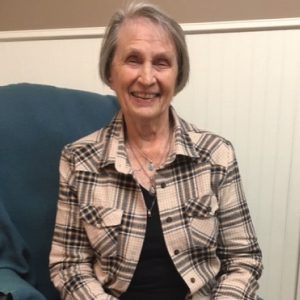 Jackson remembers his first telephone call to Sara. He introduced himself and asked for an appointment. Once it was set, Sara told him to buy two books and start reading them. One was It Will Never Happen to Me by Claudia Black. He learned more about himself by reading that book than he had in forty-seven years of his life! Sara’s professional knowledge and intuitive wisdom is always in the bull’s eye.

Edith’s knowledge and wisdom on what natural supplements your body desires in order to self-improve is amazing. She also does iridology and stress reduction for her clients. She’s always been spot-on for Jackson. His title company employees and others he knows rave about how much better they feel after a stress reduction session. They also feel the same was after following her nutritional guidance, too! 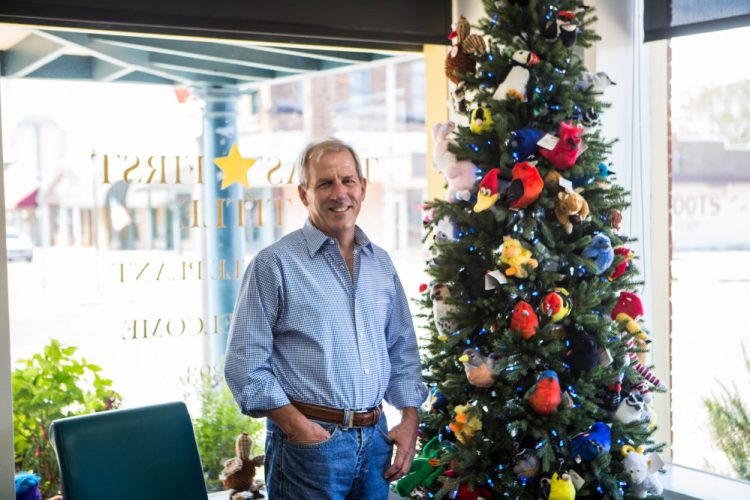 Several years ago, Jackson decided that Texas First Title Company would have a year round tree. The theme he choose was whimsical and eclectic.

Not quite certain where to start on that project he was able to find a purple pig that oinked and dog toy stuffed chickens which made funny noises when held by their head and shaken up and down.

Then he found the title company’s new greeter. It is a stuffed Woody the Woodpecker with the original Walter Lang voice! Nearly everyone who picks up it up ends up with a hearty laugh! The greeter puts smiles on children of all ages – even adult ones!

To fill out the tree, Jackson found stuffed birds and a squirrel. The company that makes them partnered with the Ornithology Department at Cornell University to capture the bird’s native songs.

The tree is there to be whimsical, but educational, too! Few parents take the time to teach children about birds in their neighborhood these days.

Jackson’s second grade teacher, Ms. Harris, taught her students about them. Ms. Harris and the birds she taught about were Jackson’s first safety zone from the horrifics of childhood he experienced.